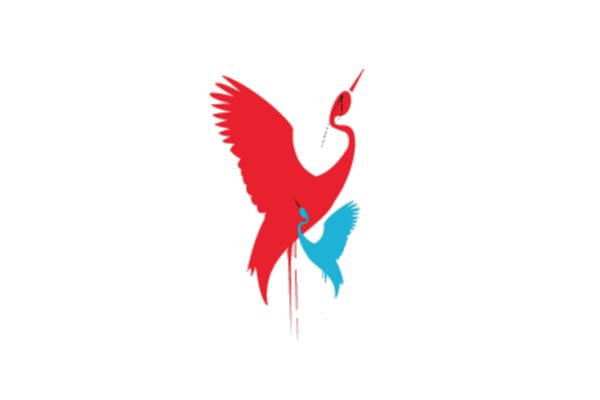 Today marks the five-year anniversary of the Haiti earthquake. I am acknowledging it today with my fellow Continuum Movement teachers. This is our first meeting since our founder and the creator of Continuum, Emilie Conrad, died. And this is the first time I have not been in Haiti for the anniversary of the earthquake.

Emilie Conrad was, and is, one of the most recognized and celebrated pioneers of somatics and movement arts. After a devastating childhood of alienation, illness and abuse, she found dance, and dance became her refuge and her sanctuary. In 1955, after years of dancing with Katherine Dunham, she moved to Haiti. It was there, in this land that is both enchanted and shadow, enlightened and troubled, she began to innovate an exploration into movement as healing, as artistry, and as life practice. This movement practice is called Continuum Movement.

Amber Gray, TRI’s Director, became an Authorized Continuum Movement teacher in 2006. Continuum Movement informs and inspires the framework for restoration she teaches in Haiti and elsewhere. When Emilie died on April 14, 2014, she left behind a devoted body of teachers who will carry her work forward.

Continuum Movement is a significant part of the Body as Voice/Restorative Movement Psychotherapy framework, and the IDEO team was introduced to it in 2013. They have requested more. When Emilie died she bequeathed TRI a significant gift that will most likely be used to create a training program, or perhaps a school, to bring somatic and arts based therapies to more of those who are requesting it. Since the completion of the training series this year (April 23-26, 2014, a one day wrap up of the Body as Voice series, and a two day training that focused on applying Restorative Movement Psychotherapy, with children affected by trauma) we have had requests from not only the IDEO team to continue the training, but also from educators, a program for autistic children, and community-based programs in the provinces, to begin the training series. We also wish to “fortify” the Training-of-Trainers component of the program through more depths training and on site supervision. None of this would be possible without Emilie’s generous commitment to Haiti.

We will work with IDEO to decide the best way to address the unmet needs of those affected by trauma, and to honor Emilie’s passion for, and deep devotion to, Haiti. Because Amber began the Body as Voice series in Lebanon in December, 2014, we will return to Haiti later in 2015, after the series in Lebanon is well underway and to allow for the IDEO team to practice and integrate their skills with ongoing skype supervision. We will continue to update this website with our plans and our progress.

Always, thank you for your support. Ayibobo,